Life is full of unexpected surprises. There are many opportunities when one can secretly wish for something exciting to happen – something out of the ordinary. The real surprise is when the wish unexpectedly comes true. The same happened to me on the night of 18th July when I received an email from the Women Techmakers Scholars Program Team, congratulating me for being selected as a scholarship recipient. Wow !!! I could feel the adrenalin rushing up my body. I was among the 71 scholars of the APAC region and was awarded a scholarship and an opportunity to attend the Scholars’ Retreat at Campus Seoul of Google.

What is Google Women TechMakers Scholarship?

This program which is formerly known as the Google Anita Borg Memorial Scholarship Program - Google is an academic scholarship, awarded based on academic performance, leadership, and impact on the community of women in tech. This Scholars program consists of the following elements : Scholarship, Retreat and the Community. The application opens for this scholarship in April and the process involves answering some essay questions followed by an interview by a Google engineer (only after you get shortlisted).

The Retreat was scheduled on August 29th - September 1st at Seoul, South Korea. Google had organized everything like our flight tickets, meals and accomodation. Google had made great arrangements for us to stay at Intercontinental Grand Seoul Parnas and each one of us was assigned a roommate from a different country. I was very excited and was counting down for the upcoming retreat to meet the 70 other passionate scholars from 13 different countries. I reached Seoul on the night of 28th along with 10 other scholars from India. I met with my roommate Alanna who was from Australia and we bonded really well.

Seoul Searching
We planned a day out exploring Seoul on 29th August with few of the scholars who had arrived earlier. We visited Changgyeonggung palace along with the Changdeokgung Palace and the secret garden. We also explored the local market area , Insadong and visited Bukchon Hanok Village. It was great fun exploring the places and culture of the city along with the fellow scholars sharing the experiences in technology, community and life. 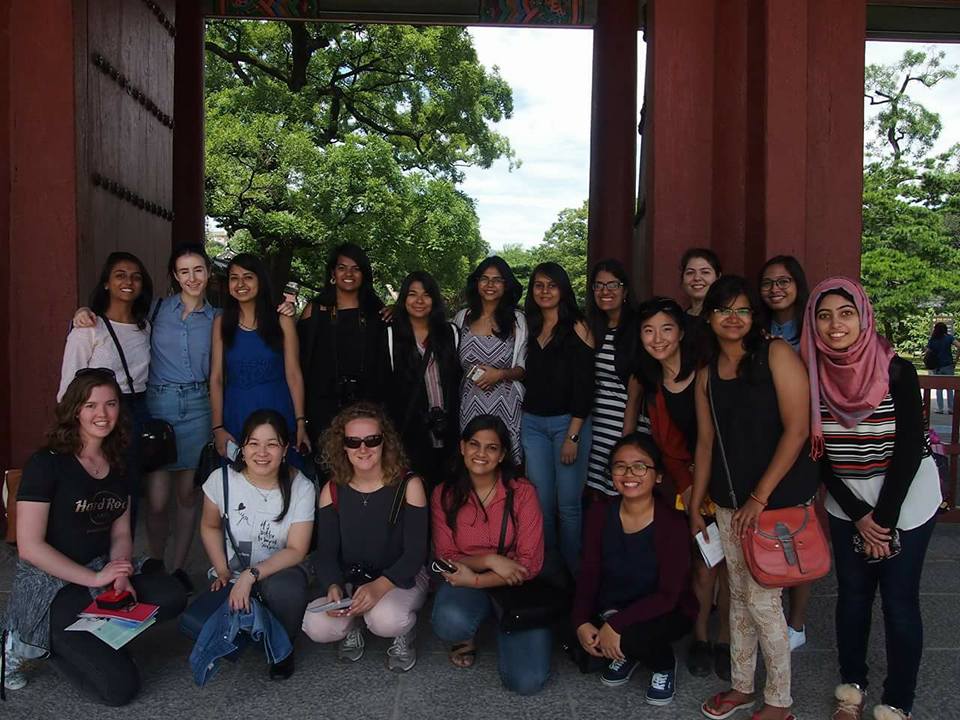 The retreat kicked off with a welcome dinner at Grand Intercontinental Coex hotel. Each one of us was assigned a table number and each table had a group of scholars from different countries. It was very inspiring talking to the fellow scholars about their challenges and their involvement in the community. The dinner was followed with a Karaoke night where we Indians performed on a bollywood song which was enjoyed by everyone . The night ended with a wonderful performance on Gangnam Style by Han Gyul (Google recruiter of South Korea).

The first day started with a few mins ride to the Google office followed by the breakfast and an energiser for 15 mins. We were taught the steps of k-Pop on the famous korean song Cheer up.

There were sequence of activities planned out by the Googlers for us to participate and learn which are listed below : 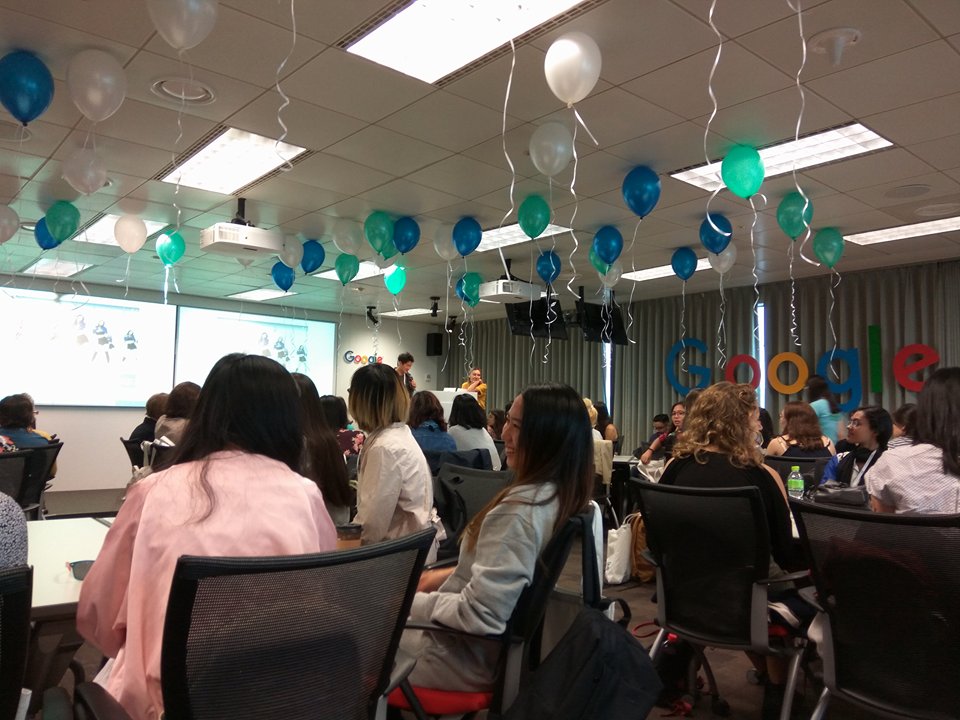 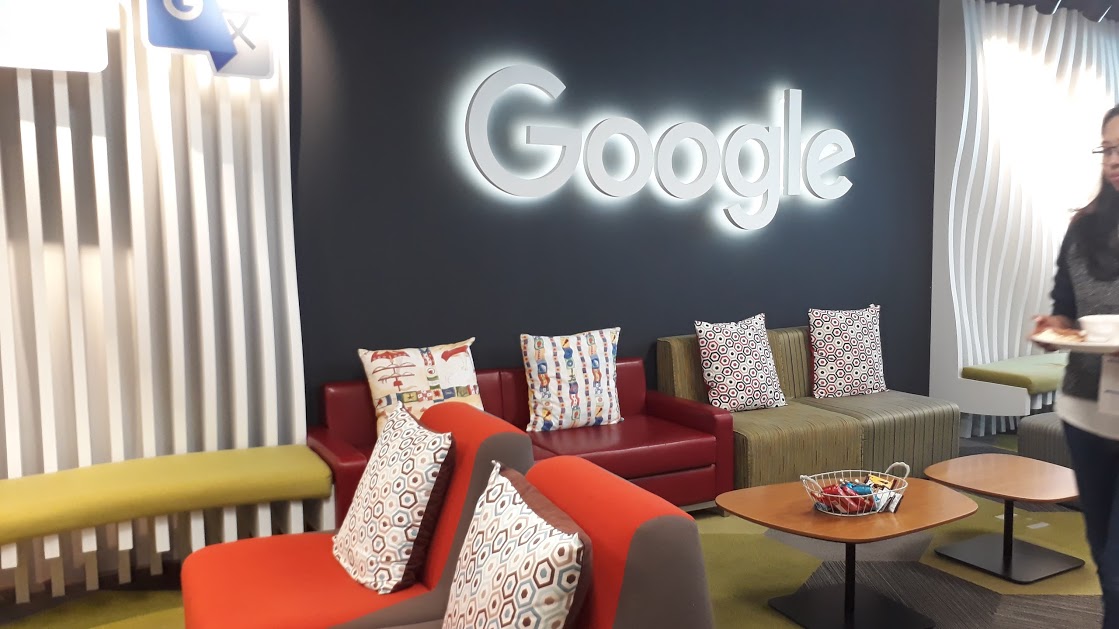 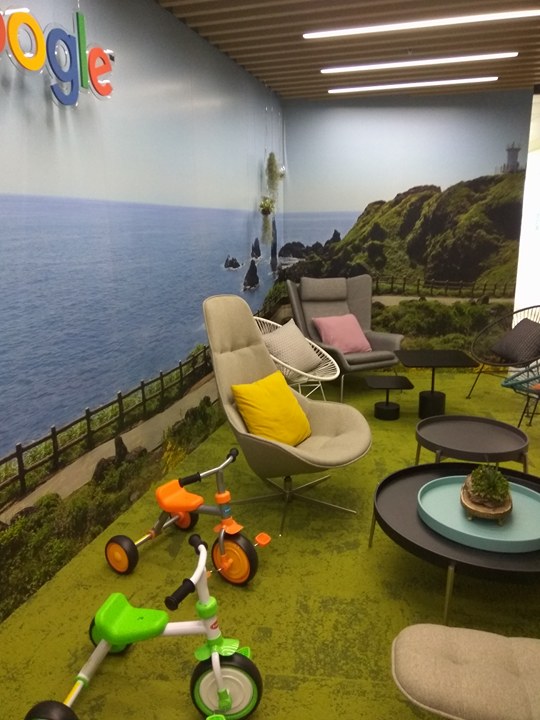 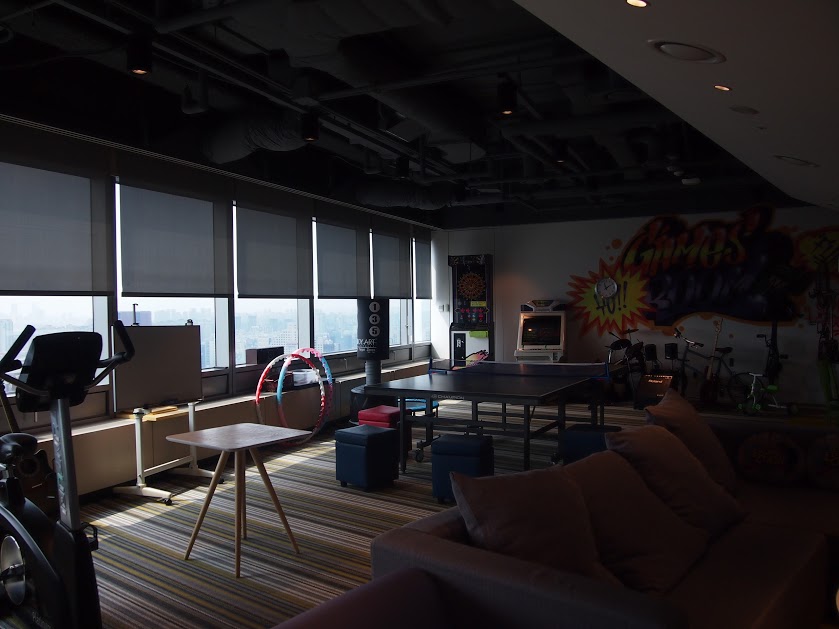 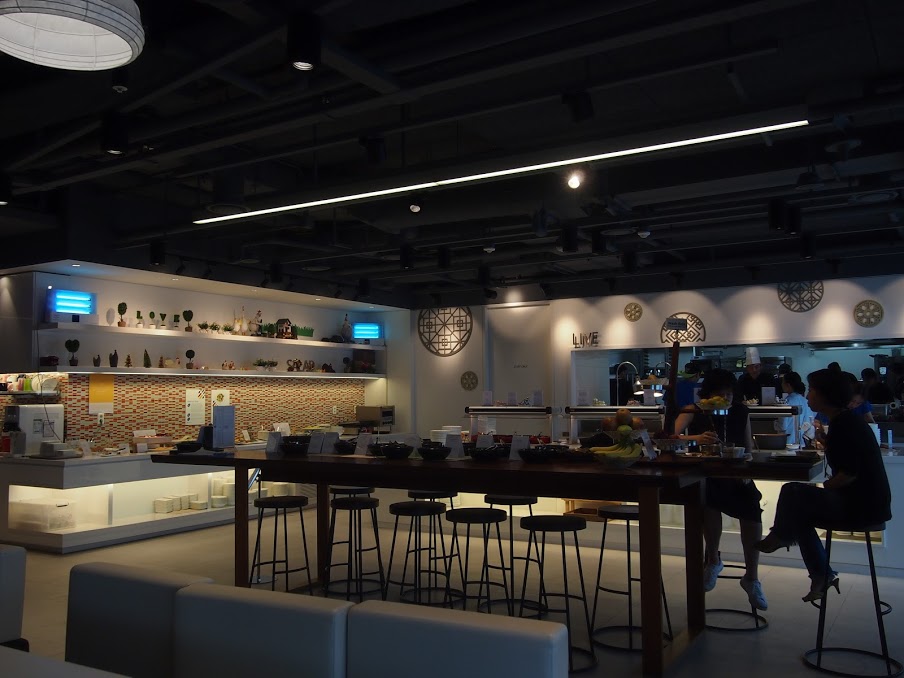 The second day started with the breakfast at the Google office followed by the energiser. We continued learning the K-pop dance steps. There were a lot of activities planned by the Google which included : 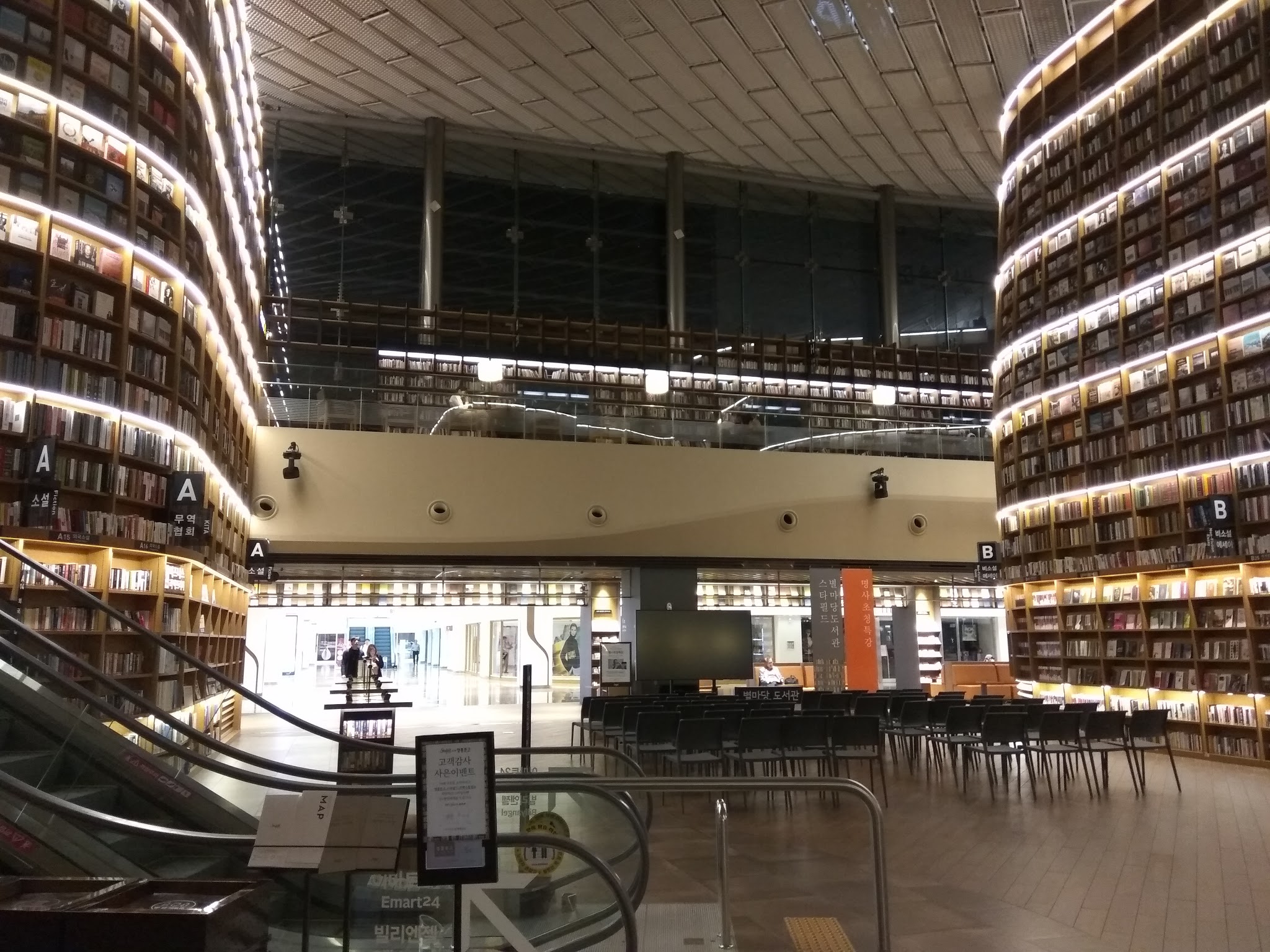 Time flies when you are having fun. This was already the last day of the retreat and this day was meant for bonding and making memories. The day initiated with a breakfast at the office followed by the energiser where everyone performed on the complete K-pop song. 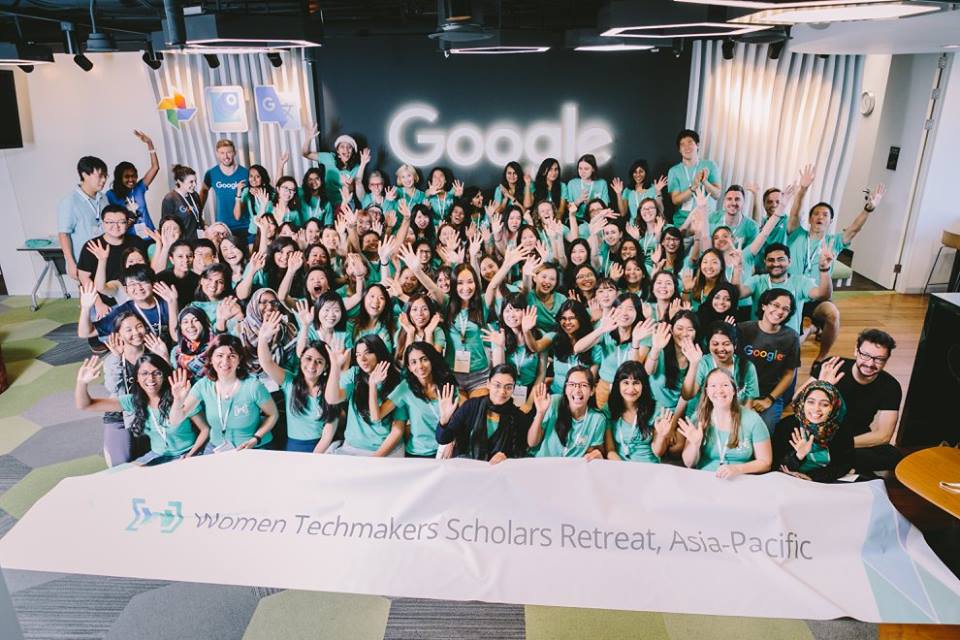 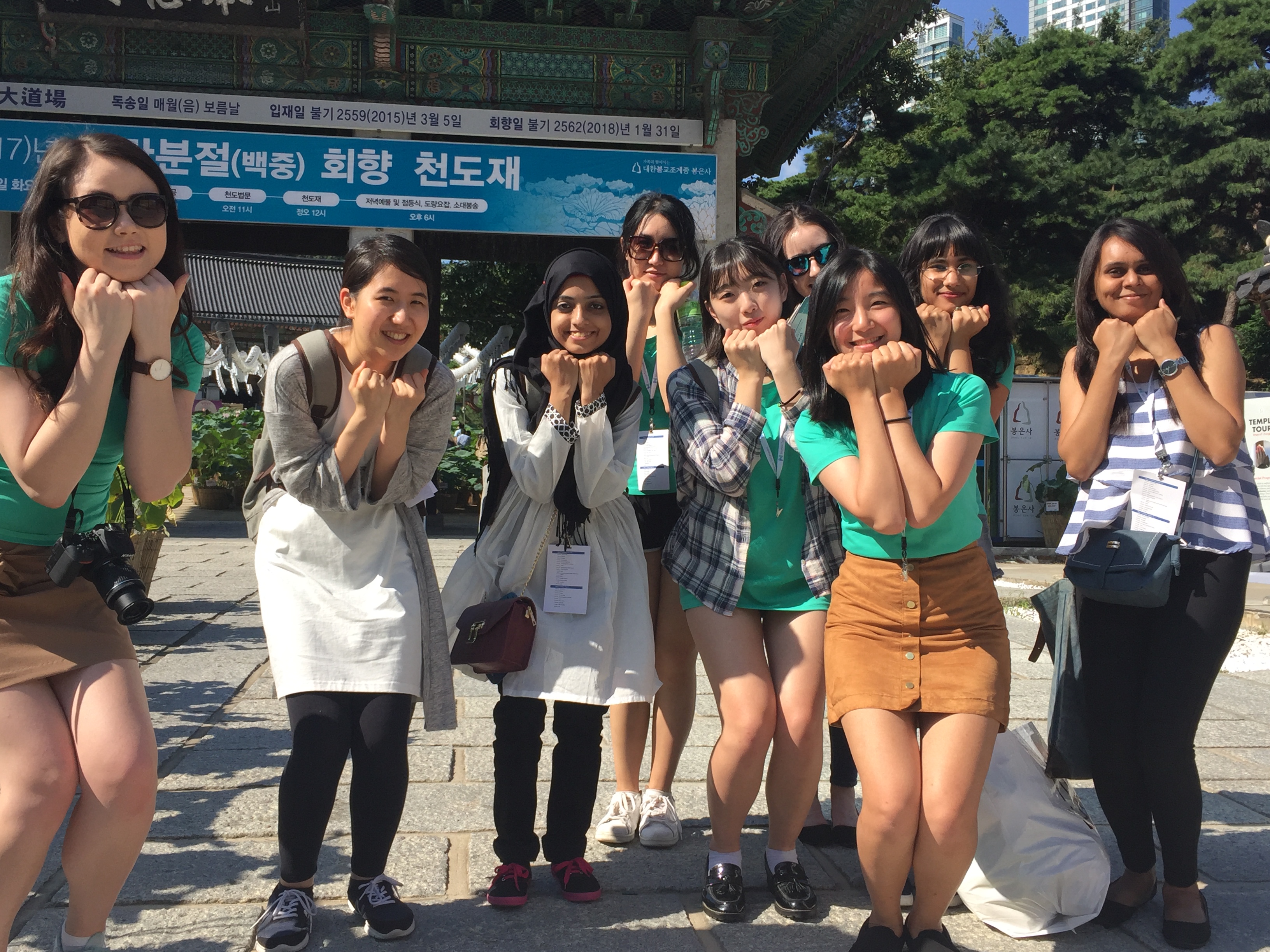 Those 4 days were the best days of my life. I never believed that something like this could ever happen to me, such a thing that would make me stop and look back at the events in awe. An experience like this made me think about my place in life. This retreat introduced me to the support network by introducing me to the Google mentors, Google engineers, former scholars and my fellow scholars where each one of them had their own inspiring stories of success and failures. My network of incredible women in technology grew and it changed my outlook on life and motivated me to build the skills and develop my profile as a leader in the community. Also, I got lots of goodies from Google :D. 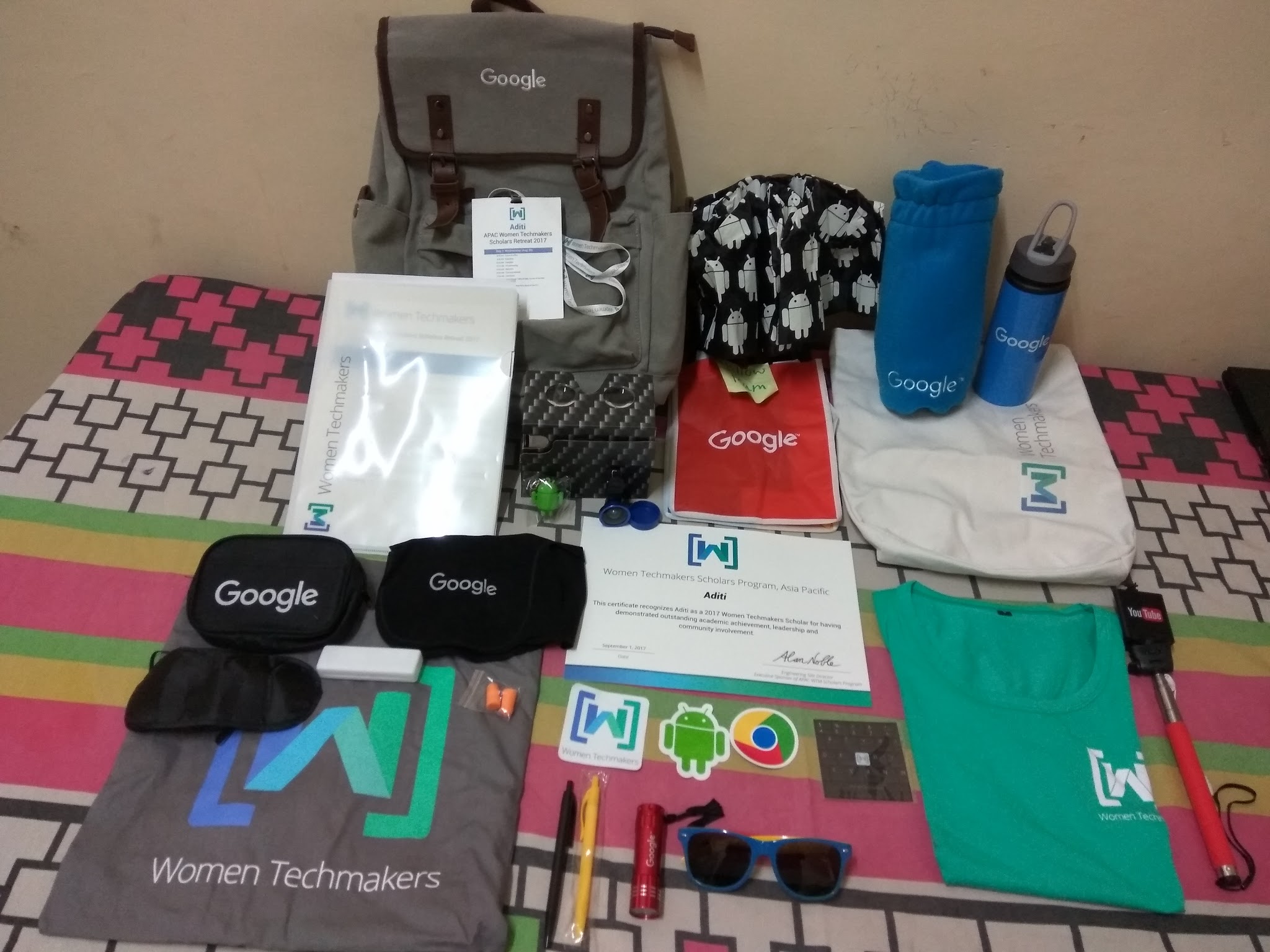 Lesson Learnt
Just believe in yourself, You will be unstoppable. :)

Configuration of Mailman to Hyperkitty

This is a quick guide to configure Mailman to hyperkitty. For connecting hyperkitty to Mailman...